World Suicide Prevention Day is hosted on 10th September each year by the International Association for Suicide Prevention and provides the opportunity for people, across the globe, to raise awareness of suicide and suicide prevention.

Poetry, like so many creative outlets, can help raise awareness about mental health and mental illness. It is an opportunity for people to feel heard and understood. Poems are a great way to get people talking. Suicide prevention starts with a conversation.

Simon Goode at CityFibre has written a poem called Don’t Call it Quits which he published on world suicide prevention day.

A voice that’s not yours

For some it builds up

For others, it hits.

Of gender or age

Of race or religion

In a cycle of thought

With no end in sight

But stop, take a breath

And continue your fight

Where there is breath

Where there is life

Then hope can reside

And when you have hope

A chance comes around

To do what you do

And you can be found

Some read and some sing

Take the dog for a walk

Some watch and some play

For some it builds up,

For others it hits

But you have a reason,

So don’t call it quits.

Read the latest news, updates and experiences from the CityFibre team and find out how we're Changing It Up.

We spoke to our female colleagues at CityFibre to see what life is really like as a woman working in Telecoms. Is it as challenging as they thought? What roles are available within Telecoms? Have they found any limits in working in this industry? And what we found out proved very interesting!

CityFibre creates opportunities just as much as we create connections. 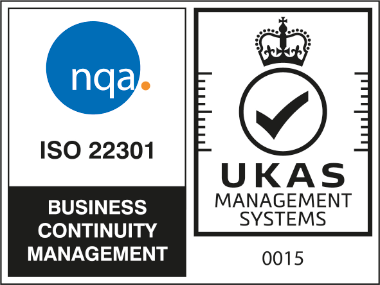 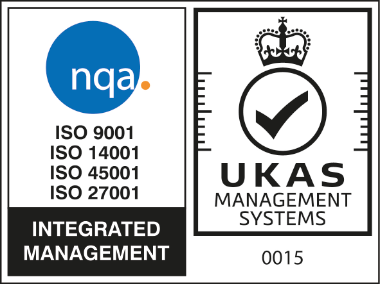